The clip begins showing the smiling man sitting over the hole as he gestures down into the abyss.

With a quick smile, he dives down head first into the black tunnel as his accomplices lower him further into the ground.

Eventually, only his ankles can be seen above the surface – but suddenly the group haul him back out of the hole in a panic. 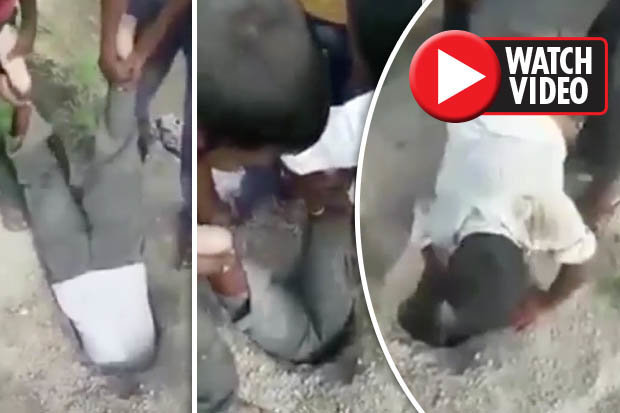 ABYSS: The man dives head first into the black hole and disappears almost 6ft down 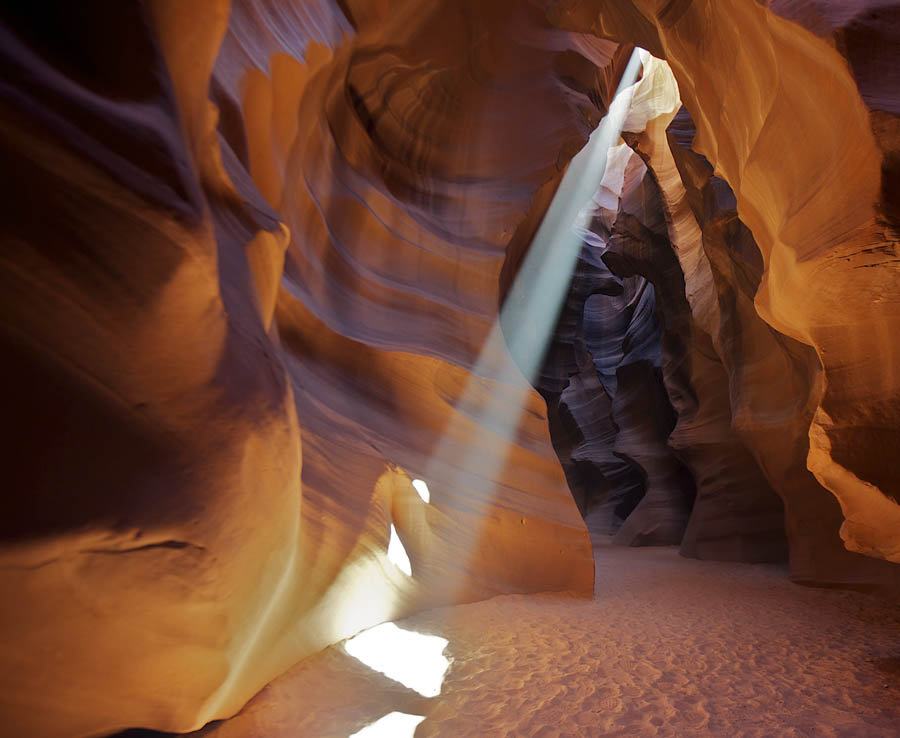 Getty Images
Antelope Canyon in Arizona was carved out by thousands of years of persistent wind and flash floods, which is why its smooth walls look so smooth and fluid

He rises 6ft out of the tunnel – carrying a live sheep, which bolts for safety as soon as its feet touch the ground.

The incredible clip, which was shot in an unknown location, has left viewers speechless after it was posted on social media site Reddit this week.

“I was on the edge of my seat because I was convinced they were going to end up pulling out nothing more than a pair of legs,” wrote one viewer.

Another said: “There are very few things that genuinely frighten me. 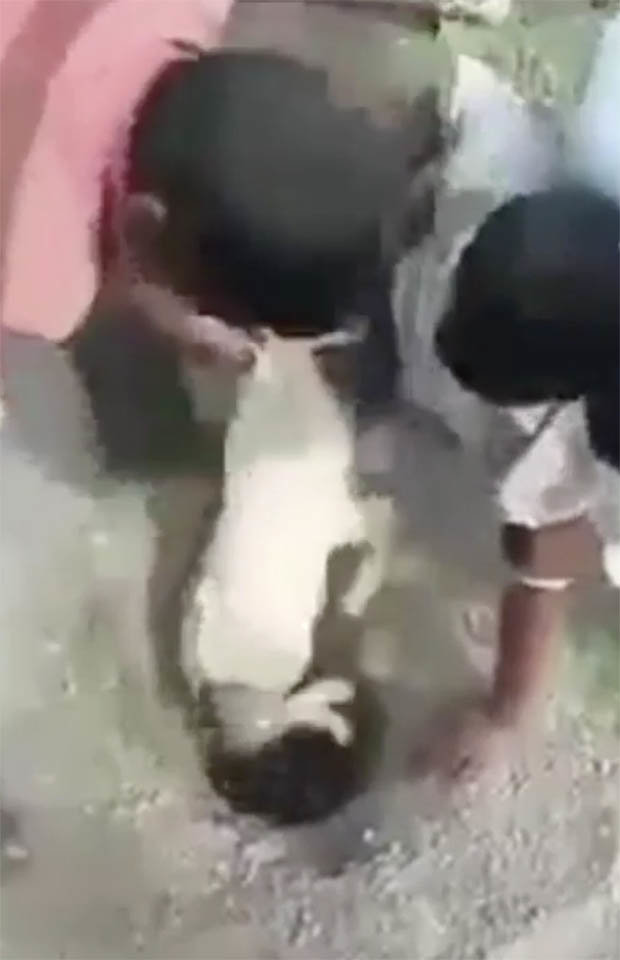 RESCUE: After a couple of seconds, he remerges clutching a sheep by the neck

“My heart is pounding, I had to look away several times and I feel queasy,” added another.

“I’m not claustrophobic but for some reason this video was the one that got me.”

It comes just days after a group of lads in Australia made an incredible discovery after diving into a "puddle" on the beach.

Give up social media in ‘Scroll Free September’