This is officially the BEST beach in Britain – can YOU guess where it is? 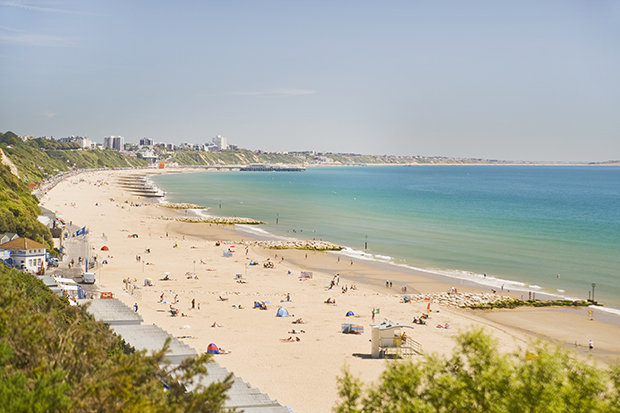 Forget jetting off to the Caribbean, a beach in Britain has been voted one of the best coastal spots in the world.

You might think that the scenic beach is in Cornwall or Devon – but Bournemouth Beach has actually nabbed the title.

TripAdvisor ranked the worlds’ beaches according to holidaymakers reviews at their Travellers’ Choice Awards last night. And the seven-mile sandy stretch on the south coast was named the best UK beach at the annual event. 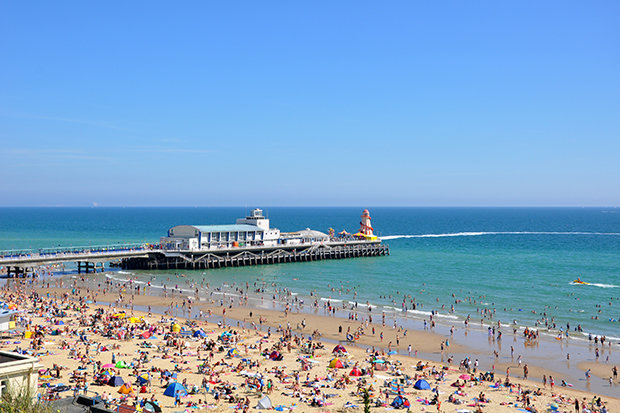 BEAUTIFUL: The seven-mile sandy stretch beat off some stiff competition at the travel awards

Bournemouth also beat stiff competition to come in 5th in Europe and 14th in the world, ranking above beaches in the Seychelles, Australia, Turkey and Sicily.

According to Chris Saunders, Head of Operations in Tourism Services, this accolade is the result of many factors coming together, not least the commitment of the indefatigable Seafront Team.

He says: “The beaches are raked and cleaned daily to the highest standard, experienced rangers are present year-round to ensure the safety and comfort of visitors, including the operation of the LV= KidZone and the regular land trains, while RNLI life guards are stationed at regular intervals along the beach.

“Furthermore, Bournemouth Seafront is benefitting from a series of far reaching improvements, including the upgrading and landscaping of Pier Approach and a slick, modernised Tourist Information Centre.”

Here are the top 25 beaches in the UK based on travellers' TripAdvisor reviews. 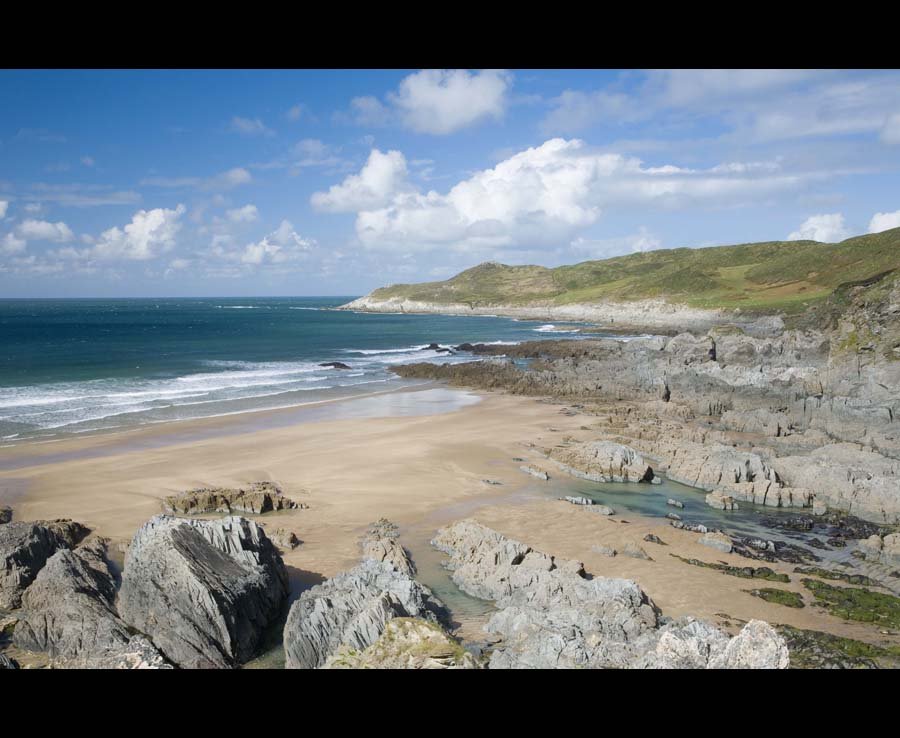 Bournemouth’s sandy beach has something to offer everyone with its traditional seaside attractions, famous beach huts for hire, watersports and stunning views of the Isle of Wight and the Purbecks.

The bay also boasts its own micro-climate, giving it some of the warmest sea temperatures in the UK.

Unlike many coastal destinations in the UK, Bournemouth’s appeal isn’t restricted to the summer months.

It currently welcomes over six million visitors every year on top of which it is renowned for events and festivals which use and showcase the town’s extraordinary beaches to their maximum potential. 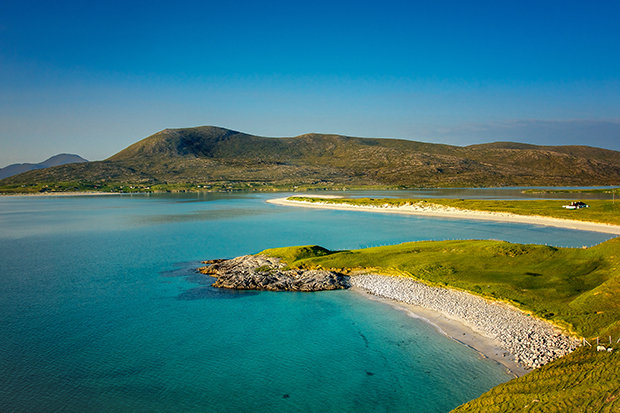 RUNNER UP: Luskentyre on the Isle of Harris in Scotland came in second place

“As the UK’s Best Seaside Town, we’re immensely proud to offer world class beaches on British shores without the need to travel abroad.

“We have four Blue Flags and two Seaside Awards which reflect our commitment to maintaining high standards across our beaches.” 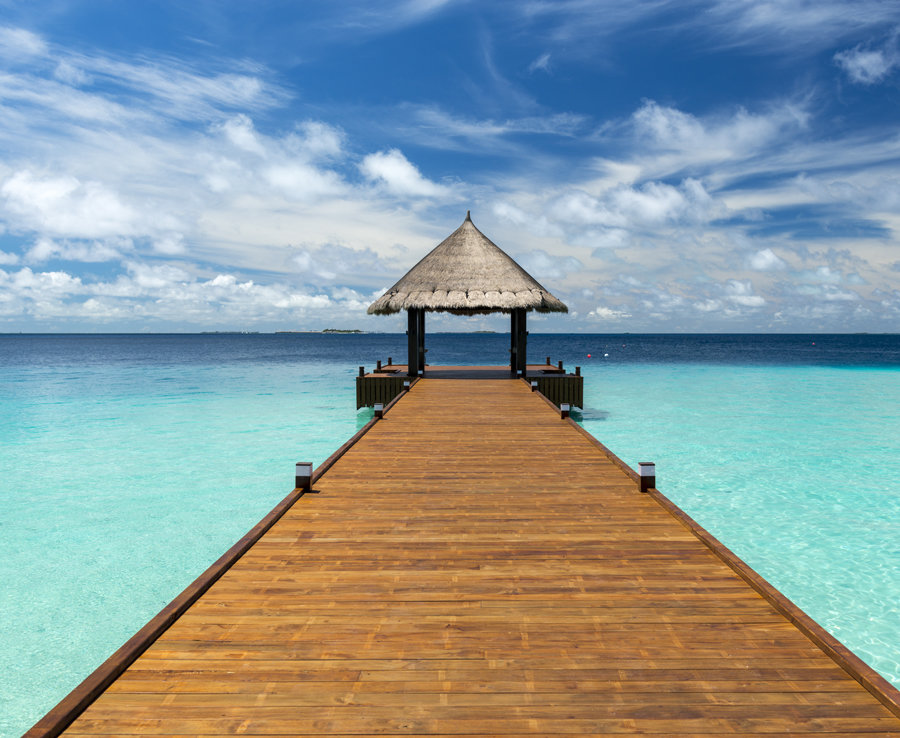 Beautiful Weymouth Beach in Dorset was named the best beach in Britain 2017, but this year it has fallen to number five.

From finding the perfect view of the Opera House to sandboarding at Port Stephens: 5 things to do in and around Sydney if you’ve only got five days to nail it