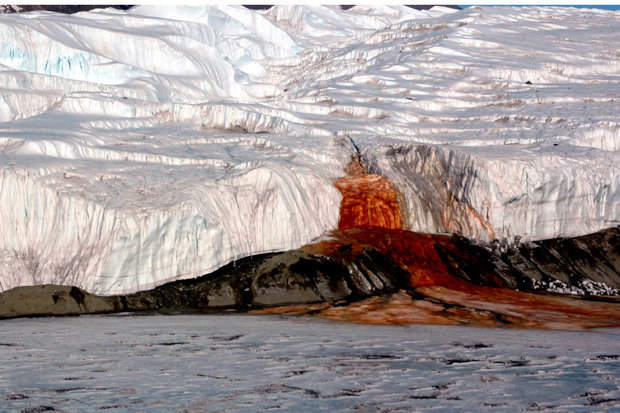 SNOW WAY: This inhabitable landscape is hiding a surprising secret

Blood Falls is considered to be one of the most mysterious travel destinations of all time.

The icy landscape of Antarctica looks breathtaking enough until you catch a glimpse of the Taylor Glacier.

Red water gushes from the icy mass, which is how the location got its name – Blood Falls.

For decades, scientists couldn’t work out the reason behind this natural occurrence, but now they believe they’ve cracked it.

The world's most majestic waterfalls 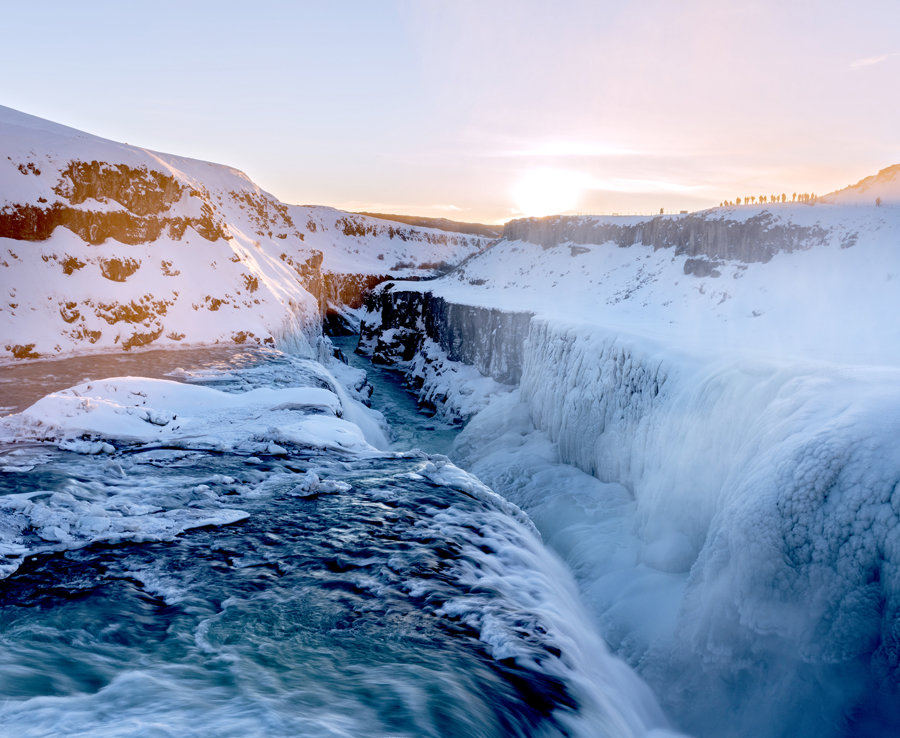 Blood Falls is located in Antarctica’s McMurdo Dry Valleys. It was first discovered in 1911, when little was known about the natural phenomenon.

A century ago, experts believed that the algae in the water had altered the colour of the water.

Over the years, numerous different theories were put forward until researchers at University of Alaska Fairbanks believed they'd cracked it. 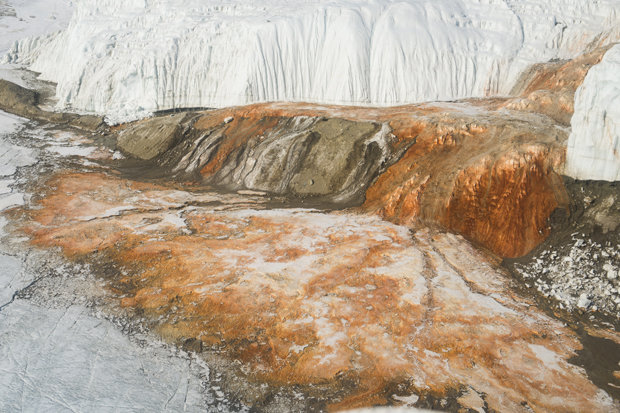 ICE TO KNOW: The red water is caused by oxidisation 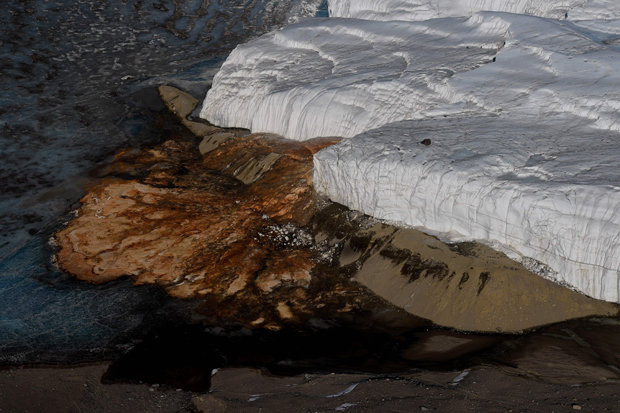 BRRR-ILLIANT: The landscape is largely untouched because it's tough for tourists to visit

Last year, they revealed that the red waterway has been created 1.5 million years of oxidisation.

In this location, the brine saltwater has a high iron content. This is because it is a trapped lake with little access to light or oxygen.

As the flow comes into contact with the oxygen in the air, it rusts and gradually dyes the colour of the water.

The region is inhabitable due to the extreme climate.

Small microbes are considered to be the only creatures in the world that can survive in the Taylor Glacier.

Despite this, tourists do dare to visit the Dry Valleys.

The only way to access Blood Falls is by helicopter from the McMurdo Station in the US, New Zealand’s Scott Base or by cruising via the Ross Sea.

Baby boy dies after being pulled from river in Manchester