UK passport: Will the new post-Brexit blue document be cheaper?

There are now only three more days before Brits will be required to pay a higher fee in order to apply for a new passport.

The proposal to hike the prices was made by the home office in a bid to steer people towards electronic applications.

From October 2019 onwards, British citizens applying for a new passport will be presented with the Iconic blue passports.

Yesterday a new announcement was made that the contract to print Britain’s new blue passports would be given to an overseas firm.

The company that will be manufacturing the travel documents will be the French company Gemalto – who won in a bidding war over the British based De La Rue. 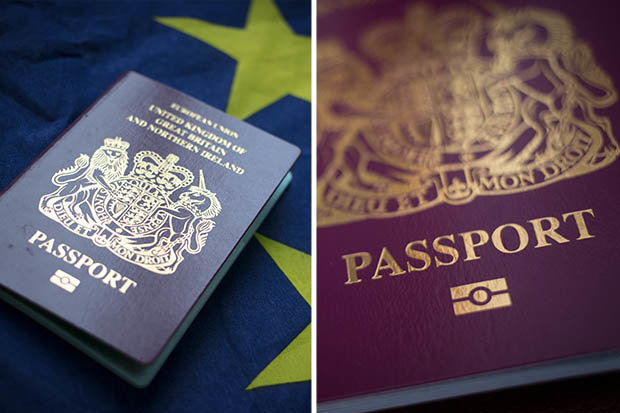 UK PASSPORT: The blue passports will be manufactured in France

But does this mean that the passports will cost less?

According to the Home Office, producing passports in Europe will save the taxpayer upwards of £120 million over the five year contract.

The Home Office explained that the highest bidder was selected following a “rigorous and open competition”.

A spokesman said: “The chosen company demonstrated that they will be best able to meet the needs of our passport service with a high quality and secure product at the best value for money for our customers and the taxpayer.”

Currently 20% of the burgundy passports are made overseas, and since 2009 it was decided that passports are not required to be made in the UK.

Things to bring on every international flight

Not sure what you need on your next flight? This handy guide will mean you leave nothing behind. 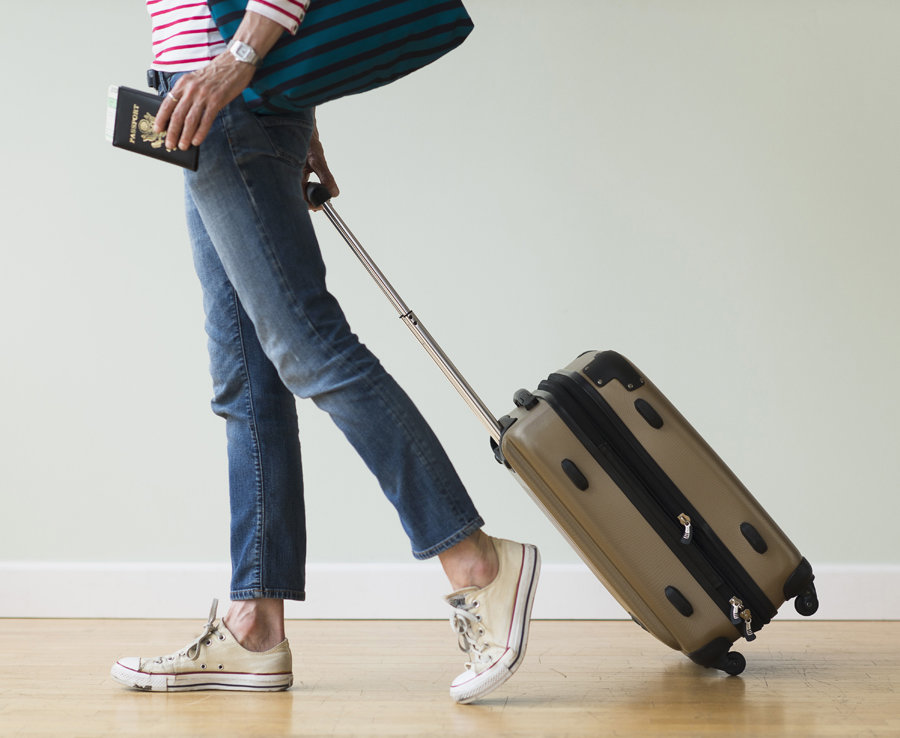 The move to manufacture the blue travel documents overseas is not going to affect the increase in costs next week.

Brits applying for British passports from March 27 will have to pay £85 for the documents – which is a 27% increase.

The price is considerably lower if ordered online – which will cost £75.50. 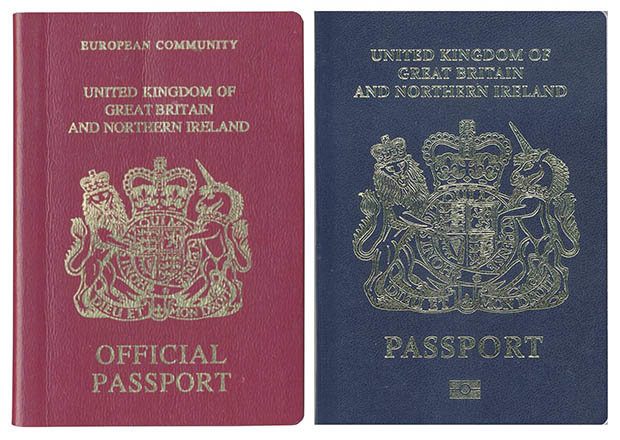 UK PASSPORT: Blue passports were first introduced in the 1920s

The blue passports were first introduced in the 1920s but were discontinued in 1988.

The government said the passport, which would include updates features and technology, would be one of the most secure in the world.

Brandon Lewis, the immigration minister, said: “Leaving the EU gives us a unique opportunity to restore our national identity and forge a new path for ourselves in the world.

“That is why I am delighted to announce that the British passport will be returning to the iconic blue and gold design after we have left the European Union 2019.”