HIGH ADVENTURE: An exciting rope swing through the trees

At the Kingswood activity centre in Colomendy, Denbighshire, our family adventure weekend was already hitting the heady heights.

Up in the trees of this scenic 130-acre site near Mold in north Wales, campers get to test their mettle.

Along with the zipline there is a brilliant high ropes course, a jungle vines challenge and a nerve-wracking leap of faith up a 10-metre pole.

Once suitably harnessed in, my son and I strode like giants and swung like monkeys as we carefully completed one aerial mission after another.

When we were brave enough to look around, the views of the forest and nearby Snowdonia were absolutely breathtaking.

A cross between Center Parcs and Go Ape, Kingswood Family Adventure Camps have eight all-action sites in the UK and one in France. 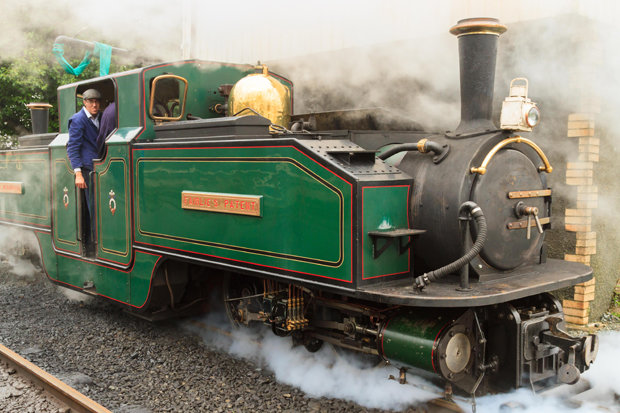 On arrival, we were shown to our digs for the weekend – a luxury safari tent.

Inside it was full of home comforts including timber furniture and flooring, beds, pillows and duvets, plus it was mains-powered, meaning we could charge up our mobile phones and other devices.

There was also a handy kitchenette with tea and coffee-making facilities, a small fridge and the outdoor undercover verandah area was perfect for peaceful evenings listening to the wild sounds of the forest.

It was dinnertime, so we made a beeline for the canteen where we enjoyed a hearty two-course meal, with plenty of family favourites to choose from such as roast chicken, lasagne and garlic bread and chocolate brownies.

With appetites sated, we headed over to the communal yurt, decorated with fairylights, where there was a log fire. 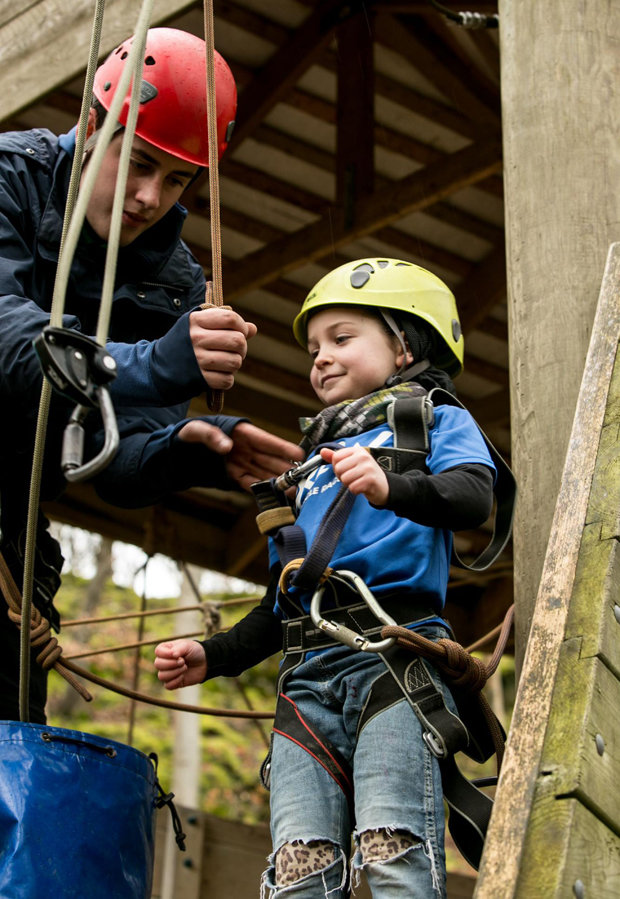 SAFETY FIRST: Time to get strapped up for action

Meeting our fellow campsite neighbours inside, we shared wine and cheese and biscuits as we all hunkered around the burner on the comfy floor cushions.

Some left the yurt to go on a twilight walk around the woodland – the camp is deemed an Area of Outstanding Natural Beauty.

But, with tiredness creeping upon us, we retired to our homely canvas for the night to plan our nextday activities.

Re-fuelled on cereal and a full English, the morning began with my son chancing his arm with a spot of archery.

After a few "sighters" his inner Robin Hood began to show as he hit the target with an impressive accuracy – while I regularly missed.

Much of the highadrenaline equipment, such as the abseiling towers, are integrated into the woodland, plus there's a very realistic caving system built into a rock face.

You can also hit the lake for a range of watersports including canoeing, kayaking and raft-building. 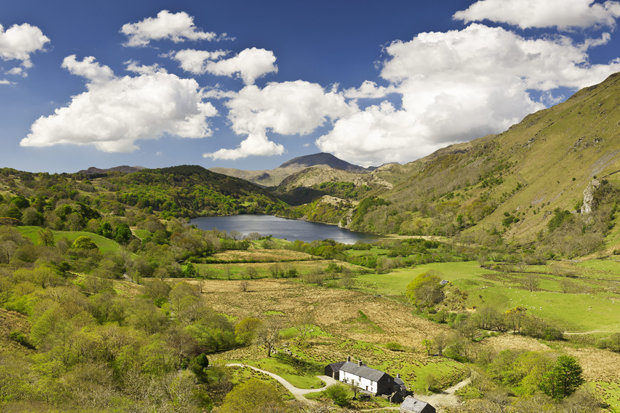 25 best hotels in the world

Find out the 25 best hotels in the world. 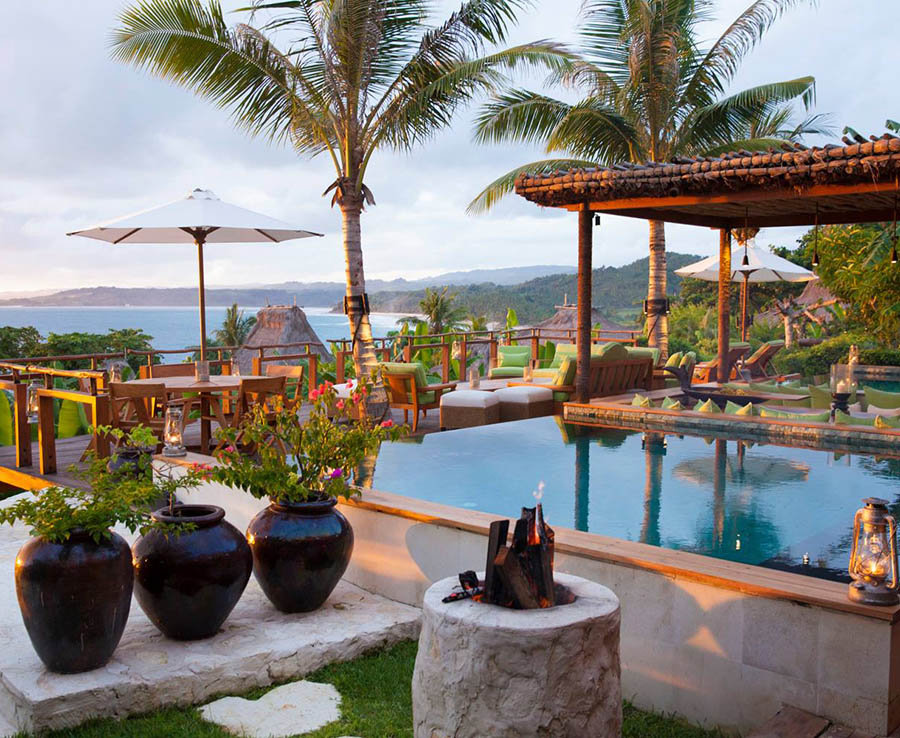 If the weather takes a turn for the worse, head into the sports hall for fencing and team games.

One afternoon, armed with sandwiches from the yurt, we jumped in the car for a picturesque drive to the foothills of Snowdonia.

Passing small, fast-flowing waterfalls and tucked-away villages, we climbed up, in third gear, to Blaenau Ffestiniog to visit the famous Ffestiniog narrowgauge railway. There's a stunning view of Snowdonia from the top.

With our souls enriched and sarnies eaten, we returned to the campsite to join an evening nature walk in the woods, where our guide pointed out all the animal habitats and interesting wildlife.

There was just enough time for a quick nightcap back at the yurt before turning in.

As we zipped up the canvas vas one final time we realised, despite our phones charging in the sockets in the tent, we never picked them up once.

Kingswood Family Adventure Weekend from £139 per adult and £119 per child (over six) including meals, two nights' accommodation and all activities.

Mount Etna is ‘sliding into the sea’ and could collapse in the future, scientists warn