Archaeologists were called to the site after a recreational diver spotted human bones near Venice, Florida.

It appears to have been preserved from the corroding effects of sand and salt by being laid in what was once a freshwater peat pond.

Incredibly, the peat stayed where it was while sea levels rose, protecting the artefacts and bones for centuries.

The find could be hugely significant, too. 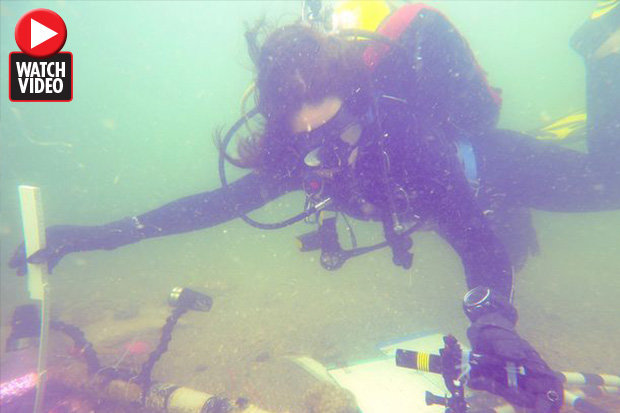 DISCOVERY: A Native American burial site has been found

“Just out of sheer luck, a citizen brought this information to our attention and its been a great experience”

Ryan Duggins of the Florida Division of Historic Resources said it was previously assumed that no preserved sites existed in the Gulf of Mexico because the seabed is sandy.

Sand does not preserve organic material for long, he said.

But thanks to the peat, even wooden stakes – which usually disintegrate quickly – look like they were buried recently.

"I was always kind of told that a site like this wouldnt exist in the Gulf of Mexico, that it wouldnt be able to survive," Duggins said.

“Just out of sheer luck, a citizen brought this information to our attention and its been a great experience." 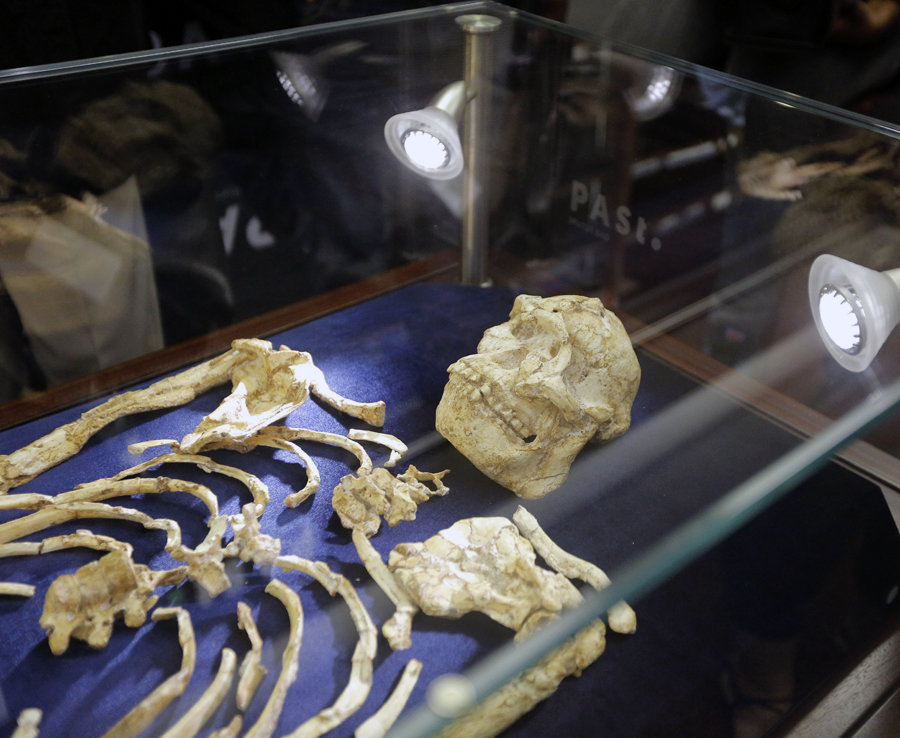 The underwater find has been labelled the Manasota Key Offshore archaeological site.

Florida Secretary of State Ken Detzner said: "The Florida Department of State takes our responsibility for the preservation, respectful treatment and security of this rare and unique site very seriously.

"Our hope is that this discovery leads to more knowledge and a greater understanding of Florida's early peoples."

It is not the first find of this nature, though.

Google Maps users spot something VERY eerie at Death Valley – could it be aliens?

Easyjet travel hell: Couple stuck on 15-hour flight to NOWHERE instead of Portugal

Why don’t we know the names of these female ‘superheroes of science’?