EXCHANGE RATE: The pound to euro exchange rate has fallen since May released the Brexit plan

On the two-year anniversary of the Brexit vote finance experts revealed sterling was down 12%.

And today the pound to euro exchange rate dropped further after Prime Minister Theresa May unveiled a blueprint for Brexit.

The exchange rate was already low after Boris Johnson's resignation, but it dropped from €1.13316 to €1.12851 to the pound after the “White Paper” was released.

The 104-page document highlights the relationship between the UK and the EU after Brexit.

Analysts at UBS Wealth Mnagement predicted that the euro would strengthen against the pound due to Brexit “back and forth” and the lack of upside traction in UK interest rate.

Sterlings dwindling power ultimately means Brits travelling to Europe this year will get less for their money.

Last summer the exchange rate hovered around €1.14 to the pound and this year it is even lower at aound the €1.12 mark. 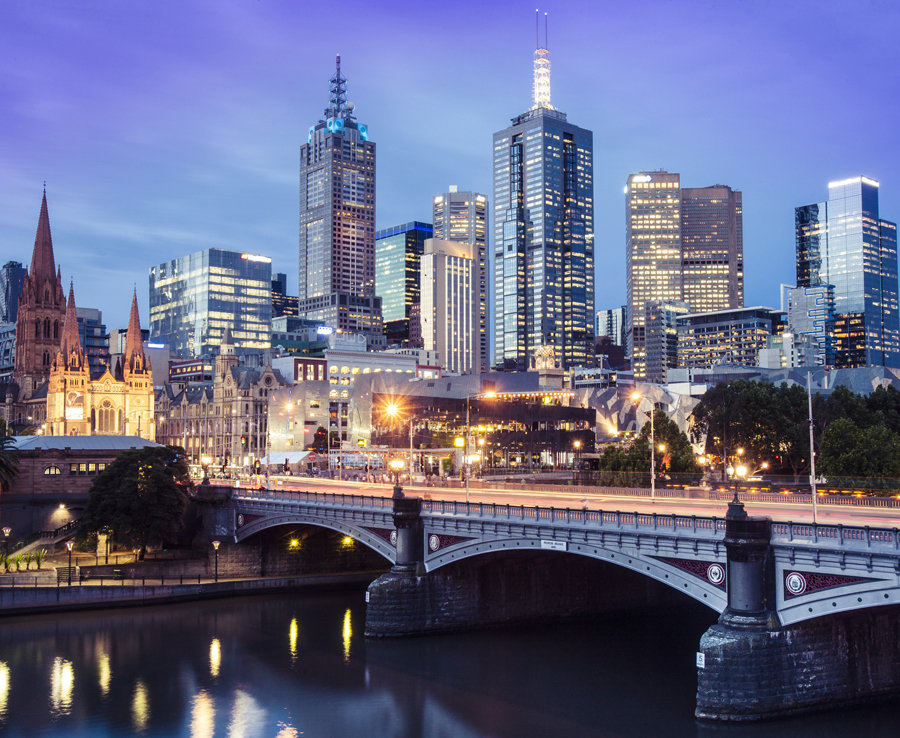 Instagram model poses for a photo in a school of sharks; gets bitten by sharks

NRA warns celebs: ‘Your time is running out’