Hawaii volcano ERUPTS on tourist boat causing lava bomb: Is it safe to travel to Hawaii?

A trip to Hawaii is not cheap, and now tourists are wondering if they need to cancel their holiday plans.

Mount Kilauea on the island of Hawaii has been continually erupting since May, causing anxiety and chaos for the residents.

On Monday there were further injuries when a blob of volcanic rock bubbled up and surged through the roof of a tourist boat.

This can happen when hot lava flows into the cold ocean.

The boat, which was near the Kilauea volcano, was hit by a “lava bomb” which injured 23 people.

HAWAII VOLCANO: A tourist boat was hit by a lava bomb

Molten rock which was running through the ocean exploded, sending chunks of lava onto the Lava Ocean Tour boat.

The rocks left a gaping hole in the roof of the boat, and one passenger suffered a broken leg.

This dangerous type of tourism has increased since the latest eruptions.

Mount Kilauea is one of the worlds most active volcanoes, and the continuing eruption has destroyed hundreds of homes, forcing thousands to evacuate. 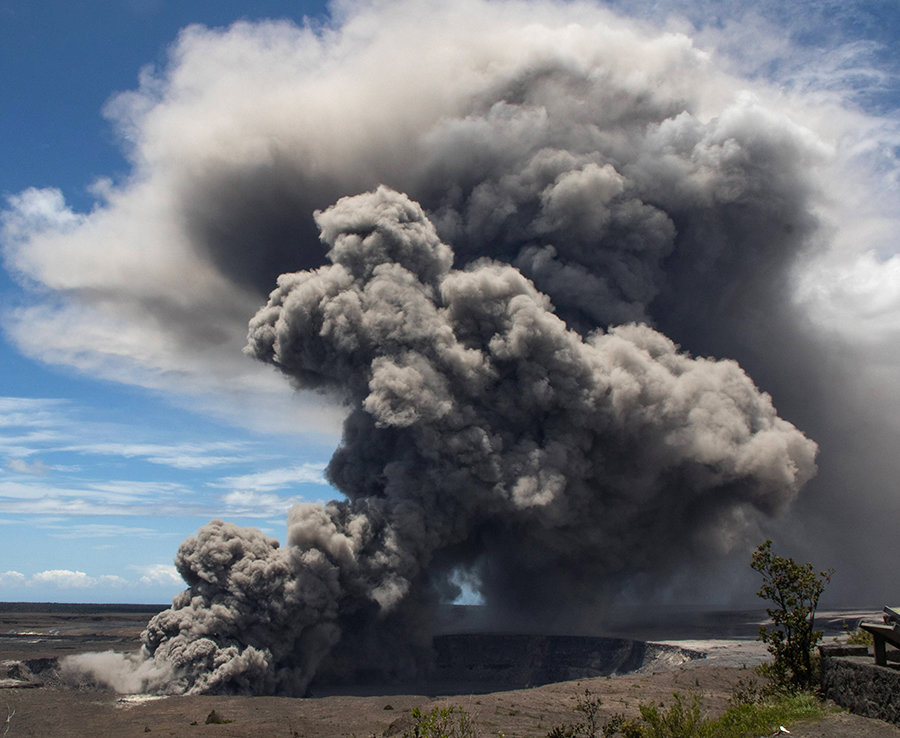 “British nationals in the area should monitor local media reports and follow advice of local authorities, including any evacuation orders”

Is it safe to travel to Hawaii?

The warning said: “British nationals in the area should monitor local media reports and follow advice of local authorities, including any evacuation orders.

For further updates see the State of Hawaiis website.”

However, officials say the eruption is in a remote part of the island, and poses no real risk to tourists, according to Forbes. 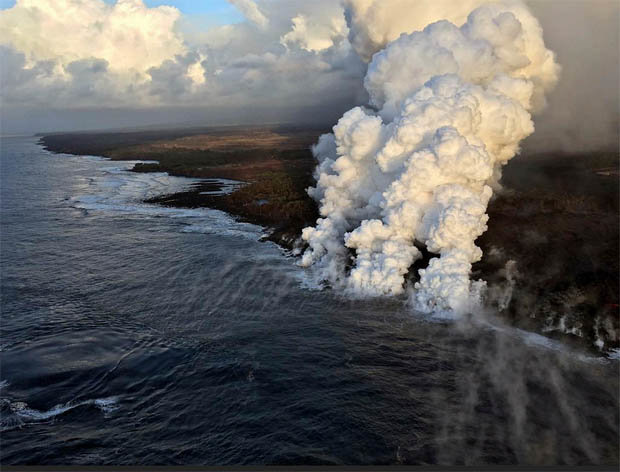 HAWAII VOLCANO: The volcano erupted in May and has continued ever since

It goes without saying tourists should stay away from the affected areas.

“This team of experts says the air quality in the Hawaiian Islands is safe for residents and visitors, except in the affected areas.

“The bottom line is that there is no reason for travellers to avoid making their vacation plans in the Hawaiian Islands due t safety concerns because of Kilauea volcano.”

If you travel to Hawaii you should stay well away from the evacuation zones, which you can check here.

Staggering images show the sheer scale of the Hawaiian Kilauea volcano, as lava and hazardous fumes continue to spew 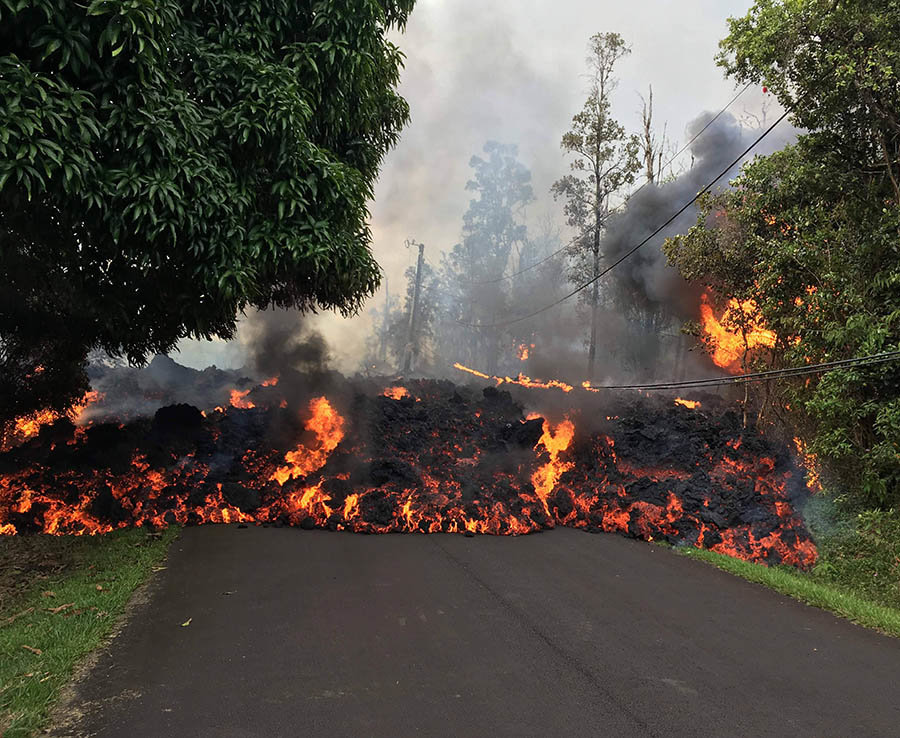 Hawaiian officials have warned of the dangers of getting to close to the volcanic area.

The interaction of lava entering the ocean can create clouds of acid and fine glass.

However, following the incident on Monday, the safety zone has been extended by the Coast Guard.

Boats were required to be at least 300 meters, almost 1,000 ft away from the lava flow.

Some commercial and research vessels were allowed, if granted special permission, to do closer. 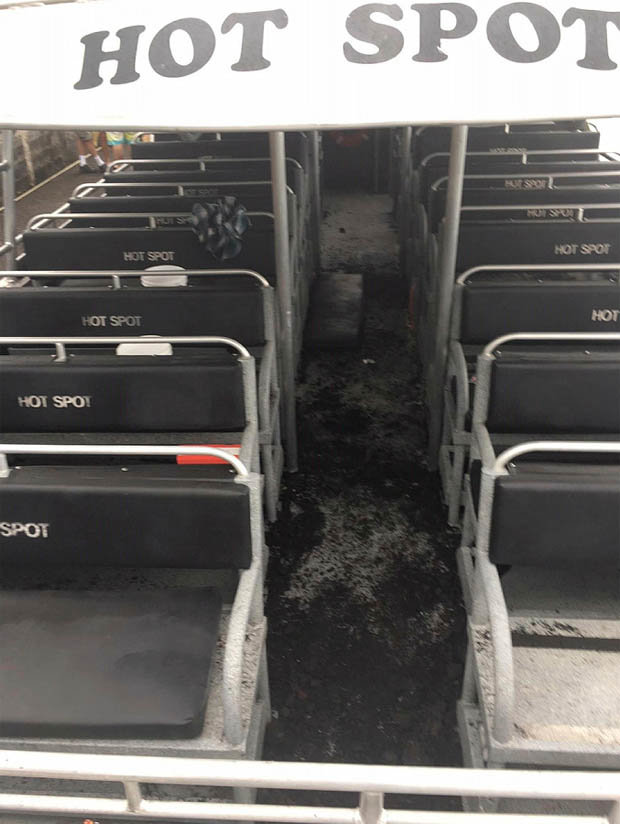 HAWAII VOLCANO: The tourist boat was near Mount Kilauea

These boats were allowed to be up to 100 meters, or 330 ft, away, and last week the Coast Guard lowered the safety zone even further to 50 meters (164ft).

Now all boats must obey the 300 meter rule.

Hawaiis Big Island has grown by nearly 700 acres since the eruption started.

Coronavirus: Missing school is worse than virus for children – Whitty