Previously, TripAdvisor announced its best destination in the world in their annual Travellers Choice Awards.

Now the travel and restaurant company has revealed its best airline in Europe.

According to the awards, the airline has been decided on a travellers favourite carrier with the best value and service.

And its Jet2.com which secured the crown as the number one airline in Europe.

“To win five prestigious awards from TripAdvisor is an achievement”

Steve Heapy, CEO of Jet2.com and Jet2holidays, said: “To win five prestigious awards from TripAdvisor is an achievement we are truly proud of, as it shows that Jet2.com is a world leader when it comes to delivering first-class customer service.

“The awards are living proof that our investment in customer service is working because they are based on the experiences of paying customers.

“All of these great benefits are complemented by our fantastic Jet2.com team who work tirelessly every day to look after each and every customer.” 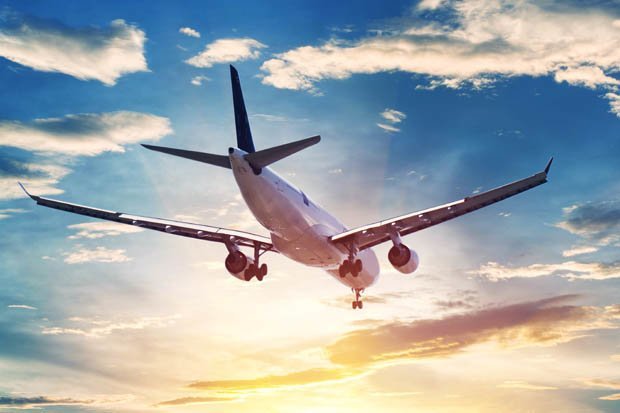 Travel blogger admits shes mistaken for a 20-year-old – can you guess her age?

9 amazing adventures to have in Costa Rica