Londoner News
Home latest news This is why ‘complicit’ is Dictionary.com’s word of 2017

Dictionary.com’s word of 2017 is all about “responsibility and culpability,” says lexicographer Jane Soloman.

The site defines “complicit,” as “choosing to be involved in an illegal or questionable act, especially with others.”

The company said it picked the word because it’s “indicative of larger trends that resonated throughout the year.”

It also noted the term has been used frequently in U.S. culture and politics in stories about Russian election influence, mass shootings and widespread allegations of sexual assault and harassment.

Soloman, a lexicographer who was involved in the decision, spoke with As It Happens guest host Helen Mann about the word’s relevance in 2017.

How did the number of look-ups for complicit compared to previous years?

Do you think the people who are looking it up really don`t know what it means?

Now in terms of complicit, I understand you’ve identified a number of spikes in searches for the word. The first came after an episode of Saturday Night Live.

Saturday Night Live made a perfume commercial spoof. It was starring Scarlett Johansson as Ivanka Trump and it was selling a scent called Complicit.’The tagline for this scent was, “The fragrance for the woman who could stop all this but won’t.”

Now, this is something that I came across in my research as we were trying to decide what we were going to pick for word of the year because it spiked in our data. 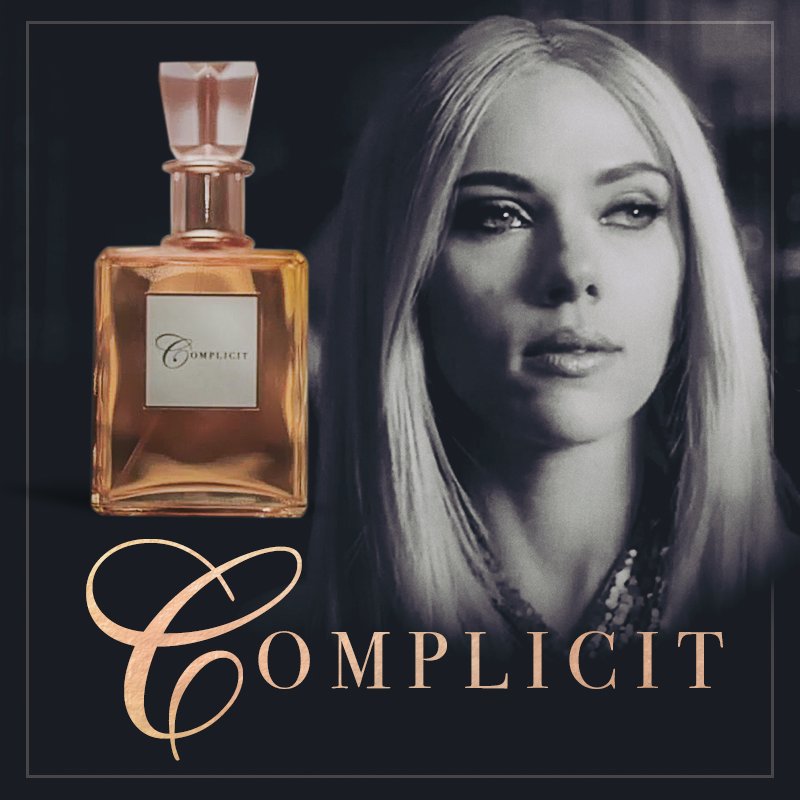 Shark bites off foot of one British tourist and injures another...