‘Everybody was silent’ Passenger sparks confusion by drying KNICKERS on plane

AIRING HER LAUNDRY: A passenger caused a stir by waving her knickers in the air

If you’re sat next to an annoying plane passenger, you can guarantee that the journey will feel a lot longer.

While irritating holidaymakers tend to be of the rowdy variety, one woman turned heads by doing something very bizarre in the cabin.

The unnamed passenger shocked fellow travellers by using an overhead vent to dry her knickers.

People on the underground are WEIRD

We've all been on the underground when someone a bit odd gets on, but it's not often you see passengers this flat out weird get onboard! 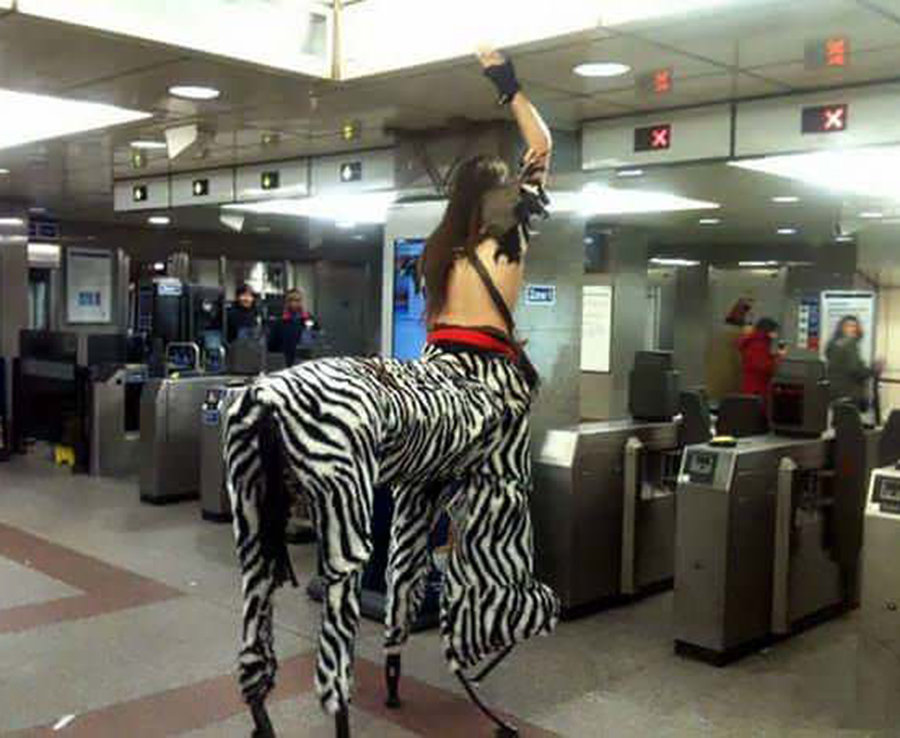 Imgur The mechanics of this costume are mindboggling. How does it move?

The strange moment occurred on a Ural Airlines flight from Antalya, Turkey to Moscow.

During the three hour journey, a woman aired out her undies using the vent above her head.

It’s not known whether she whipped off the pair she had on or had been carrying the knickers in her hand luggage.

Startled eyewitnesses decided to capture the odd occurrence on their smartphones.

They had plenty of opportunity to do so, as the woman reportedly waved her smalls in the air for a good 20 minutes.

Bemused passengers were not so thrilled about witnessing the unconventional laundry technique.

One recalled: "Everybody was looking with interest and confusion, but everybody remained silent." 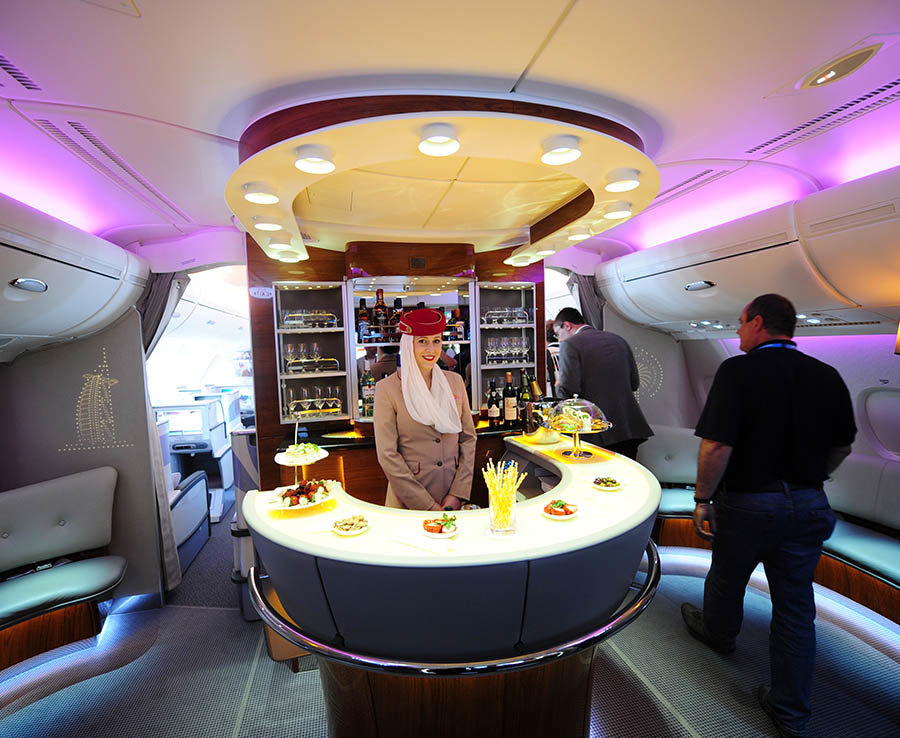 Since the photos emerged online, social media users have reacted to the peculiar moment.

One commenter said: "Maybe the take off was sort of extreme, so now she has to dry those."

Another believes that the wet knickers could actually belong to a young child.

They added: "Those aren’t ones of an adult. Looks like they belong to a kid.”