The last few months have been turbulent for British currency, but things aren’t looking good for the pound currently.

The current exchange rate is marginally higher at €1.12977 to the pound (at time of writing).

“This downward revision to fourth quarter GDP confirms that Britain’s economy ended 2017 with a whimper rather than a bang.

“To make matters worse, it’s becoming clear that the slowing momentum experienced at the tail end of last year has dragged into the start of 2018."

January’s weak retail sales figures, and the news that factory orders fell to a four-month low, all pointed towards continued weakness in the UK economy – meaning sterling continued to suffer.

“Real wages continue to fall as inflation remains stubbornly stuck at 3%, and unless the inflationary pressure eases the Bank of England may be forced to raise interest rates as early as May,” Jacob continued. 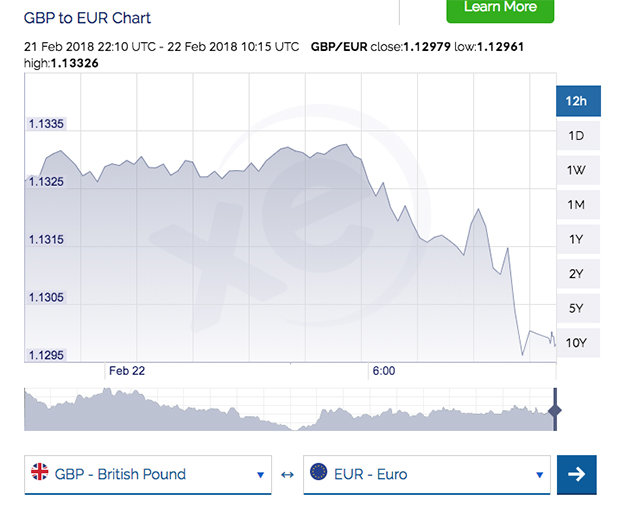 Save money FAST: Tips to help you pay off debt

Find out the most simple ways to save money in everyday life. 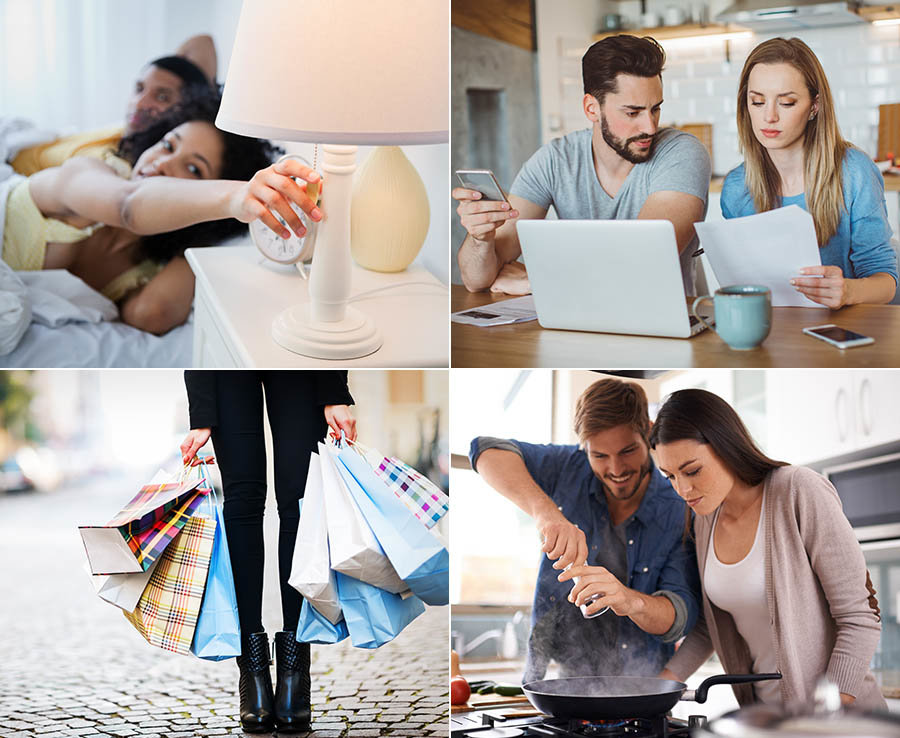 Looking ahead, the financial expert said growth is likely to be stunted by the “continuing lack of clarity over Brexit”.

“The UK economy may still be dragged into better growth by the strength of its trading partners and the benign global economic outlook,” he said.

“But any domestic-led growth is likely to be held in check by the continuing lack of clarity over Brexit – which is leading many businesses to defer investment decisions until negotiations between Britain and the EU begin in earnest next month.”

This will come as dreary news for those looking to book a European break this Easter, but there are some ways you can be savvy with your holiday money.

Here we reveal five tips on how to get the best exchange rate:

1. Be flexible with your destination

2. Don’t buy currency at the airpot

4. Use a specialist travel card

Nifty may have tough resistance at 11,000 level in short term