Top 25 beaches in the WORLD announced at TripAdvisor awards

WINNER: Grace Bay in Turks and Caicos made it to the top spot this year

It’s no secret that Brits love a bit of sun, sea and sand when it comes to holidays. But where are the most beautiful beaches in the world?

Bournemouth was named the best beach in Britain by the travel giant and came 14th in the world. But can you guess which dreamy destination made it to the top spot? 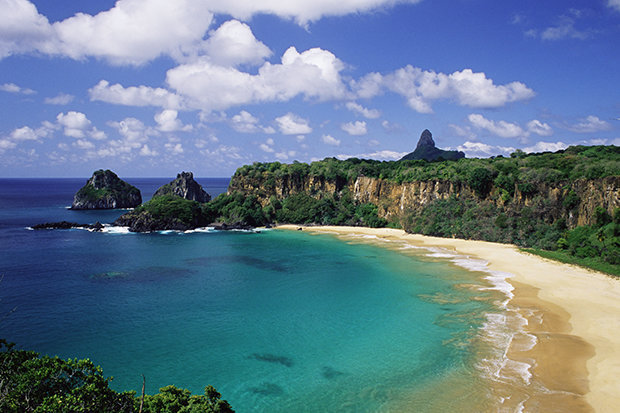 BEAUTIFUL: Baia do Sancho in Brazil was voted the second best beach in the world

The glorious Grace Bay in Providenciales came out on top at the Travellers' Choice awards, beating competition from beaches in Brazil, Cuba and Spain.

With turquoise waters, powdery snow-white sand and glorious year-round sunshine, it's easy to see how the Caribbean cove in Turks and Caicos nabbed the title.

One review on TripAdvisor reads: “This is one of the most beautiful settings you will ever experience. The beach is wide and excellent for a long walk.

“Peaceful and not overcrowded. The water consists of multiple shades of blue and you can get lost in the horizon”. 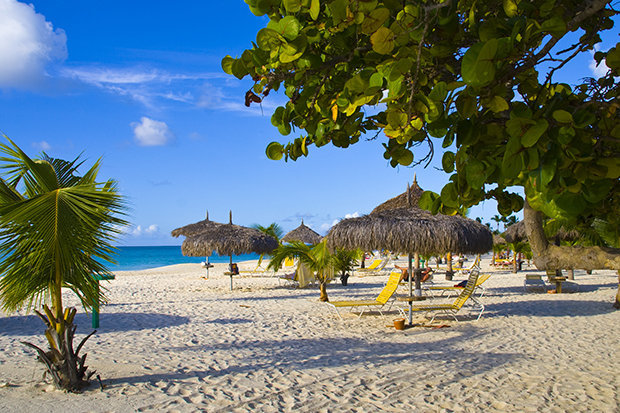 BEACH BUM: Eagle Beach in Aruba was voted the fourth best beach in the world 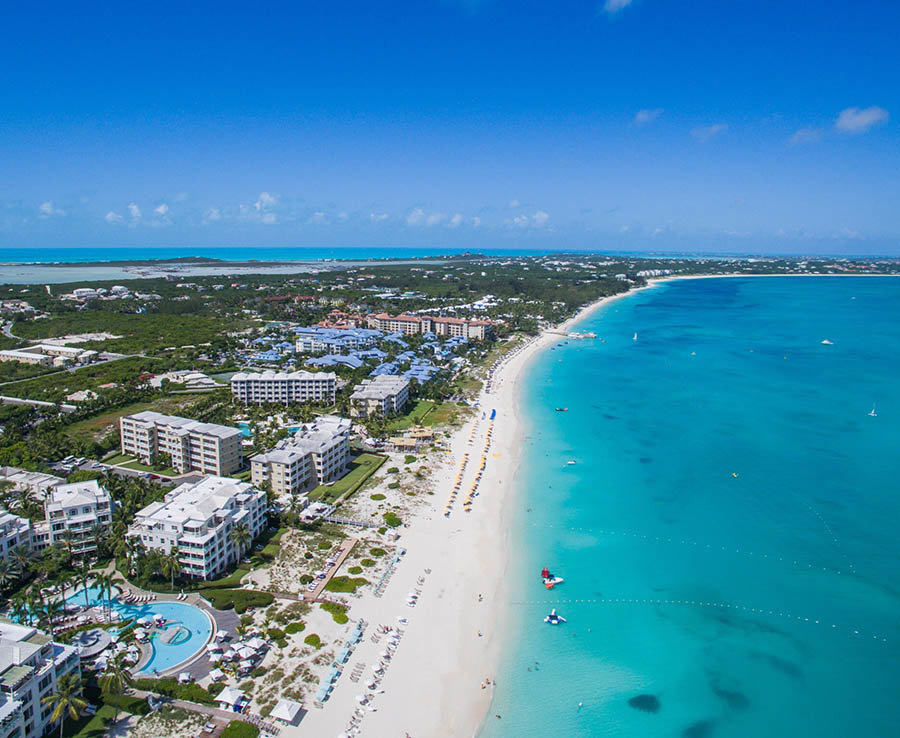 TripAdvisor announces the Travellers' Choice beach awards every year and they are based on the quality and quantity of traveller reviews and ratings gathered over a 12-month period.

Last year Baia do Sancho in Brazil’s Fernando de Noronha (an archipelago with UNESCO world heritage status) was awarded the top spot, but this year it fell to second place.

Varadero Beach in Cuba came in third, while Eagle Beach in Aruba and Seven Mile Beach in the Cayman Islands came in fourth and fifth place consecutively.

La Concha Beach in San Sebastian, Spain, took the crown for the best beach in Europe. 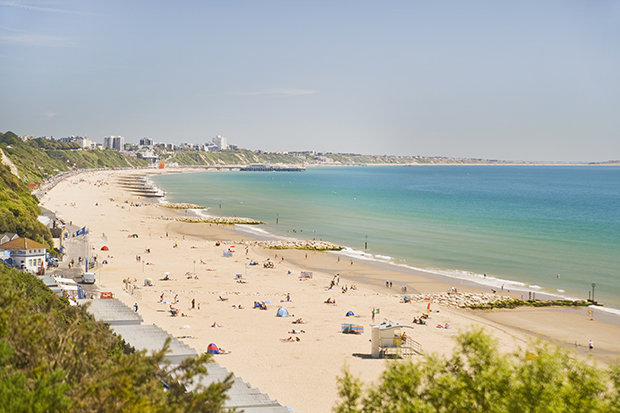 Here are the top 25 beaches in the world: 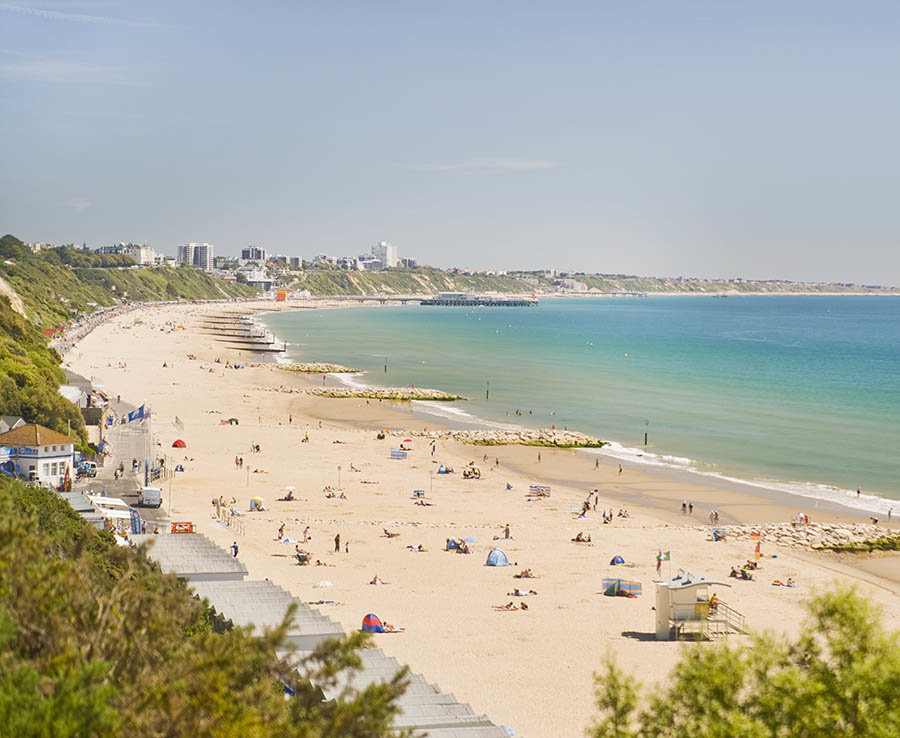 Top 25 beaches in the WORLD announced at TripAdvisor awards

We still cant talk about it, Peter Andre confesses the devastating impact his brothers death has on his family