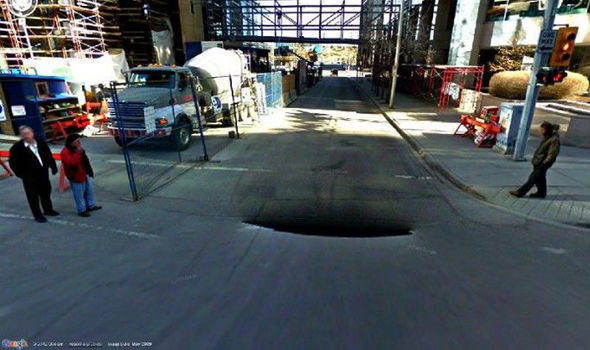 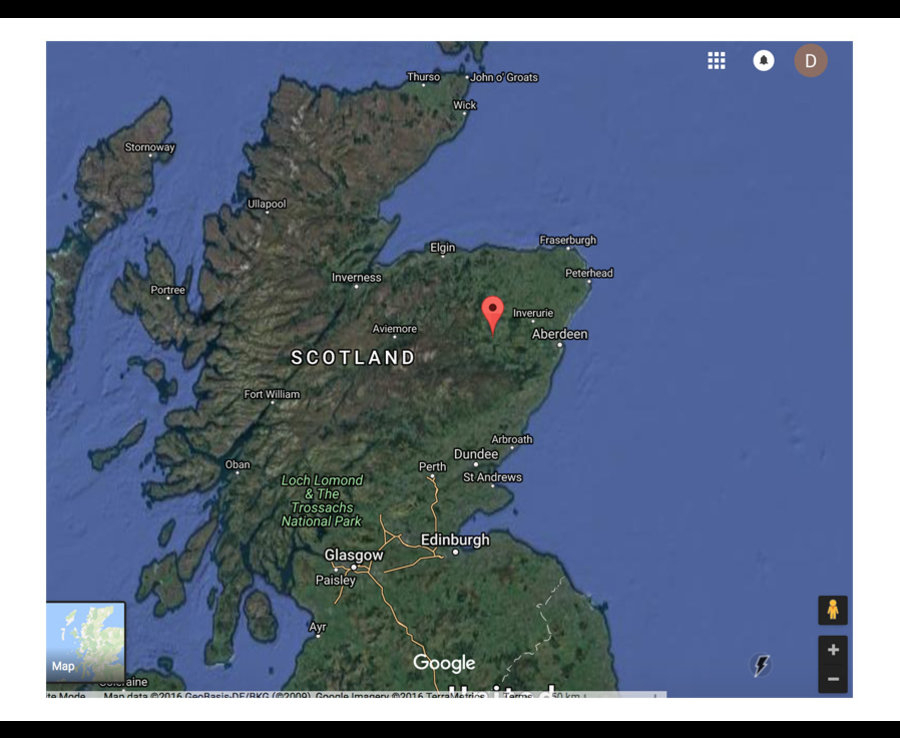 Market outlook: Nifty50 resumes rally; crucial for it to top 10,784

US stocks take a breather, Walgreens slumps on profit warning