ICONIC: The Leaning Tower of Pisa is known worldwide for its unintended tilt

The iconic building that stands at 183.27ft in the Italian city of Pisa is known worldwide for its unintended tilt.

It was initially built straight, but began to lean in the 12th century when the foundation on the ground became soft on one side.

Now over 740 years later, many are confused as to how it remains upright following a number of earthquakes.

A team of 16 researchers from Bristol Universitys Civil Engineering department investigated the theory and can now reveal all.

The tower has stayed standing for so long because of the dynamic soil-structure interaction (DSSI).

This means that the height and the structure of the tower against the soft soil causes vibration to the building.

These vibration changes would prevent any natural disasters affecting the Italian landmark.

Unsolved Mysteries of the World 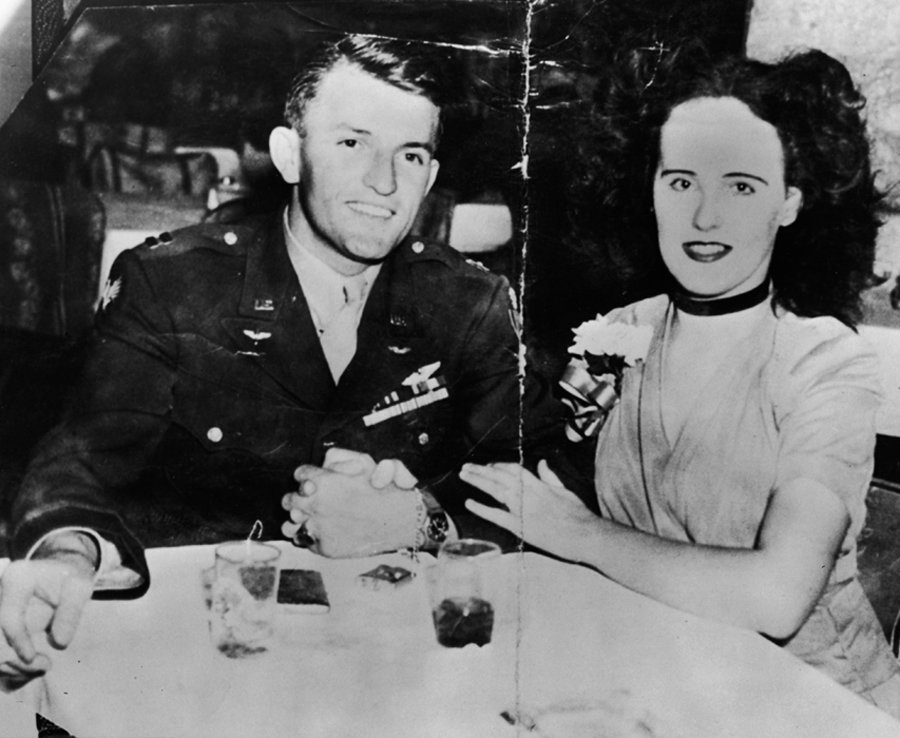 AFP/Getty Images Black Dahlia Murder: 22-year old Elizabeth Short was very active at promoting herself into showbiz at the time when the Black Dahlia murder occurred, however, no one knew of the killer or who actually commited the murder

As it doesnt vibrate in the same way, it means it can survive without disruption to the ground beneath it.

Professor George Mylonakis, who was part of the study, said: “Ironically, the very same soil that caused the leaning instability and brought the Tower to the verge of collapse, can be credited for helping it survive these seismic events.”

The Leaning Tower of Pisa is one of the most popular sights in the region.

Over one million tourists visit the site every year, with the stability of the tower expected to last another 200 years. 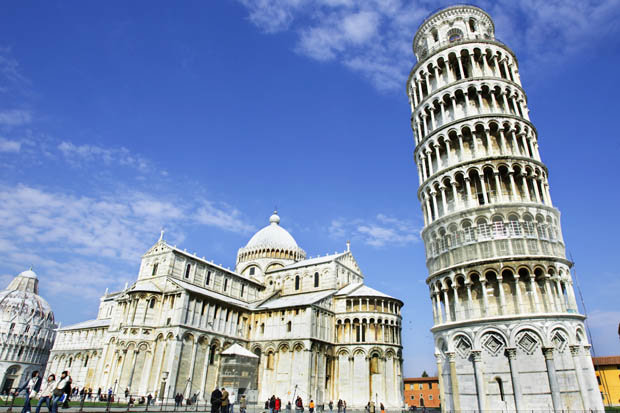 LEANING TOWER: It was initially built straight but began to tilt in the 12th century

But its not the only location that tourists are drawn to.

Previously Hoia Baciu became known as the Bermuda Triangle of Transylvania because of its paranormal reputation.

And the mystery behind Antarcticas creepy Blood Falls was finally solved.

Fanciest cruise ship EVER? The Scenic Eclipse has its own helicopter and SUBMARINE

Outrage erupts as woman strips NAKED in religious city of Jerusalem: ‘So disrespectful!’