Best beaches in England revealed at Blue Flag Awards 2018 – is your favourite on the list?

BEST BEACHES: The South West has the cleanest beaches in England

As the weather finally warms up in England, a lot of people will take advantage of the sunshine by heading to the coast.

But where are the best sandy stretches and pebbly coves for a stunning staycation?

Blue Flag Awards are considered the gold standard for coastal areas and they are handed out to beaches that are clean and safe.

This year they have awarded 65 Blue Flag Awards to beaches in England. A further six sandy stretches lost their Blue Flags for 2018.

These are Wallasey, Scarborough, Withensea, Hornsea, Joss Bay and Porthminister.

If youre looking for a beach break in England it seems the South West is the most pristine coastal area.

A whopping 26 beaches in the South West were awarded a Blue Flag. Comparatively, the South East came in second place with 15 flags. 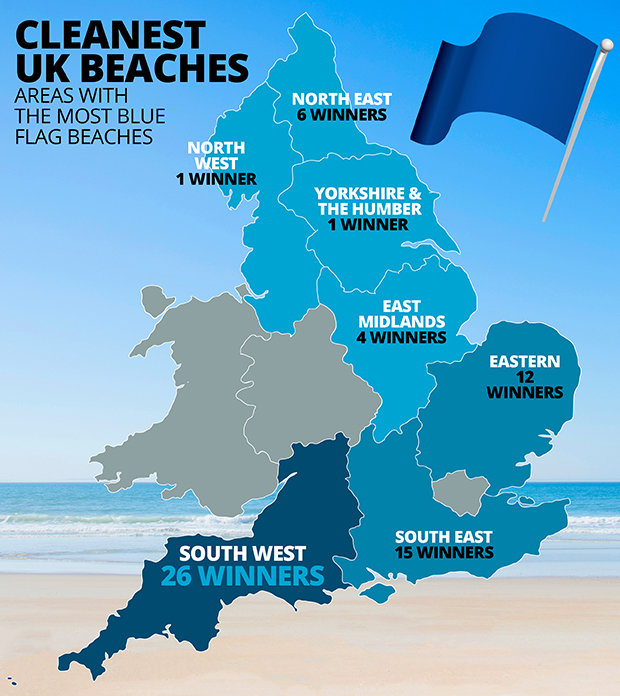 MAPPED: Englands cleanest beaches were named at the Blue Flag Awards in 2018

Other factors are taken into consideration during the awards. These include how many lifeguards patrol the beach, the standard of its toilets and access to clean drinking water.

Below is the complete list of safe and clean beaches in England. Did your local stretch make the cut?

South Devon is known for its array of gorgeous beaches and it seems they are safe and clean too.

Beaches including Westward Ho and Blackpool Sands often make the list of best beaches in the UK.

Here is the complete list of South West with Blue Flag Awards:

You would think these gorgeous coastal scenes would be something out of a Caribbean or Mediterranean holiday brochure. But all these beaches are in Blighty, so you won't need to remember your passport to top up the tan… 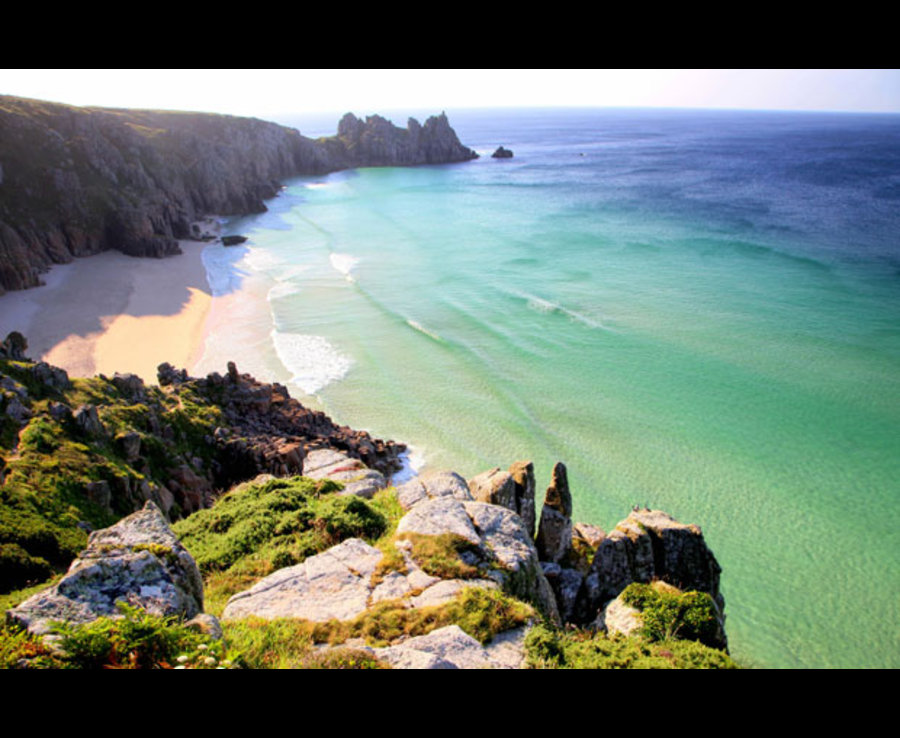 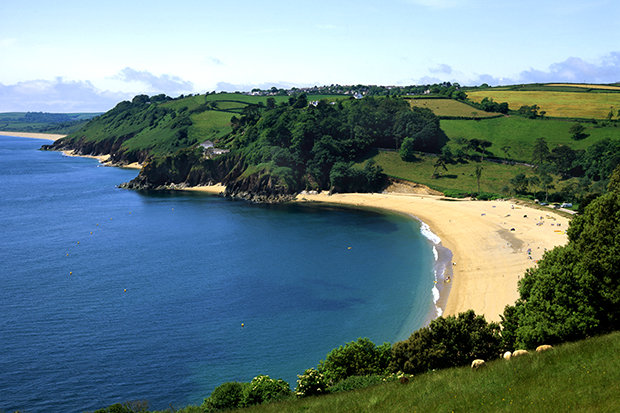 STUNNING: Blackpool Sands has been awarded a Blue Flag in this years awards

The South East came in second place with 15 winning beaches. Despite being in the centre of the city, Brighton Central is surprisingly clean.

West Wittering Beach, a huge sandy stretch on the south coast, also made the cut. 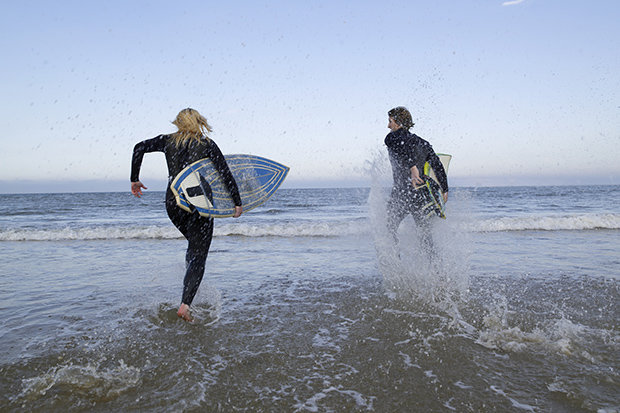 STAYCATION: Sea Palling was one of 12 beaches in the East of England to win the award

Areas such as Essex and Norfolk are famous for their beaches. The area came in third place with 12 beaches making the list. 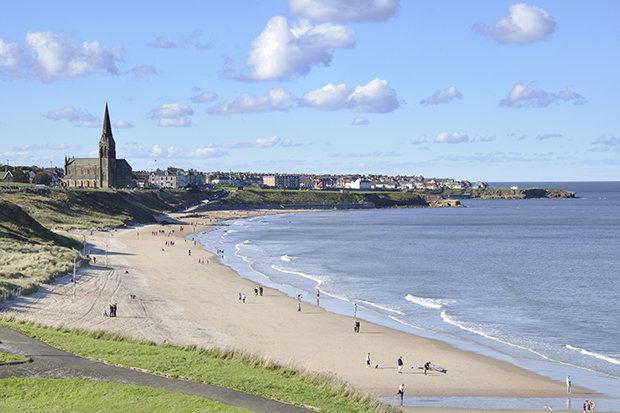 CRYSTAL CLEAR: Tynemouth Longsands is one of the cleanest beaches in the North East

It's also a great part of the country for surfing. Did you favourite beach make the list? 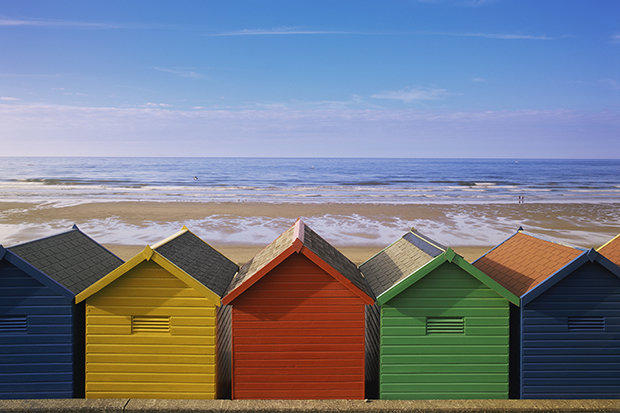 VIBRANT: Whitby is famous for its colourful beach huts

The East Midlands has four winning beaches in the Blue Flag Awards. The Lincolnshire coast runs for 50 miles down the North Sea coast of England and is filled with golden sandy beaches.

Here is the full list of beaches that made the cut:

Blackpool South beach is the only beach that made the list in the North West.

Close by to the famous Pleasure Beach – which was voted the best beach in Britain in 2017 – it has very clean water and golden sands.

The beach was awarded the flag back in 2016 and has held onto it ever since.

Probably Yorkshires most famous beach, Whitby was the only one to make the Blue Flag list.

It is famously where Dracula is set and the beach has a whole host of watersports such as windsurfing, sailing and surfing on offer.