DEBATE: Was the Aston Martin IPO a folly? 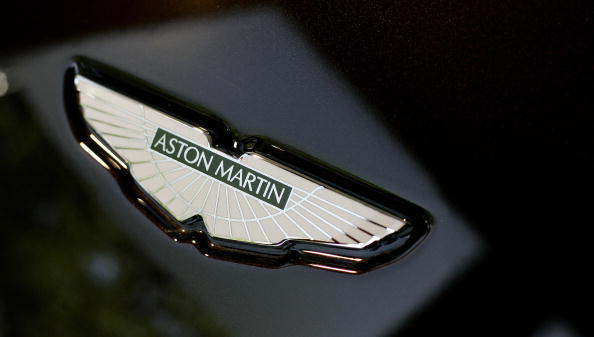 Given the companys troubles, was the Aston Martin IPO a folly?

Lowering sales guidance less than a year after listing is a crime that many investors would feel warrants some devious Bond-villain style punishment.

Aston Martin has gone bust seven times. Investors should be wary of this past record – sales cycles in the sector can be far bumpier than that on offer to well-heeled passengers in its cars. Now, to justify its forecasts in its prospectus, it has to drastically ramp up production and sales to levels many times above where it has previously operated.

Large-scale investment is required to make this happen, but if orders are not coming through as hoped, cash flow becomes a nightmare – it may need to tap investors again. With shares trading down as much as they are, it would likely need to borrow more at a time when net debt is already looking lofty.

Aston Martin requires backers to show patience at this critical phase of expansion – going public instantly makes that many times harder and exposes the company to the public glare of quarterly updates and results.

It may not be long before it goes private again. If it does, we could safely describe its IPO as a disaster.

Given the size of the business and the global reputation of the Aston Martin brand name – James Bond and all – it is perfectly reasonable for the Midlands-based business to join the ranks of other publicly-trading companies.

Not to sound too philosophical, but whether the IPO was a success depends entirely on your perspective.

For the investors who came in at the IPO, the fall in the share price has been painful and the latest downgrades to forRead More