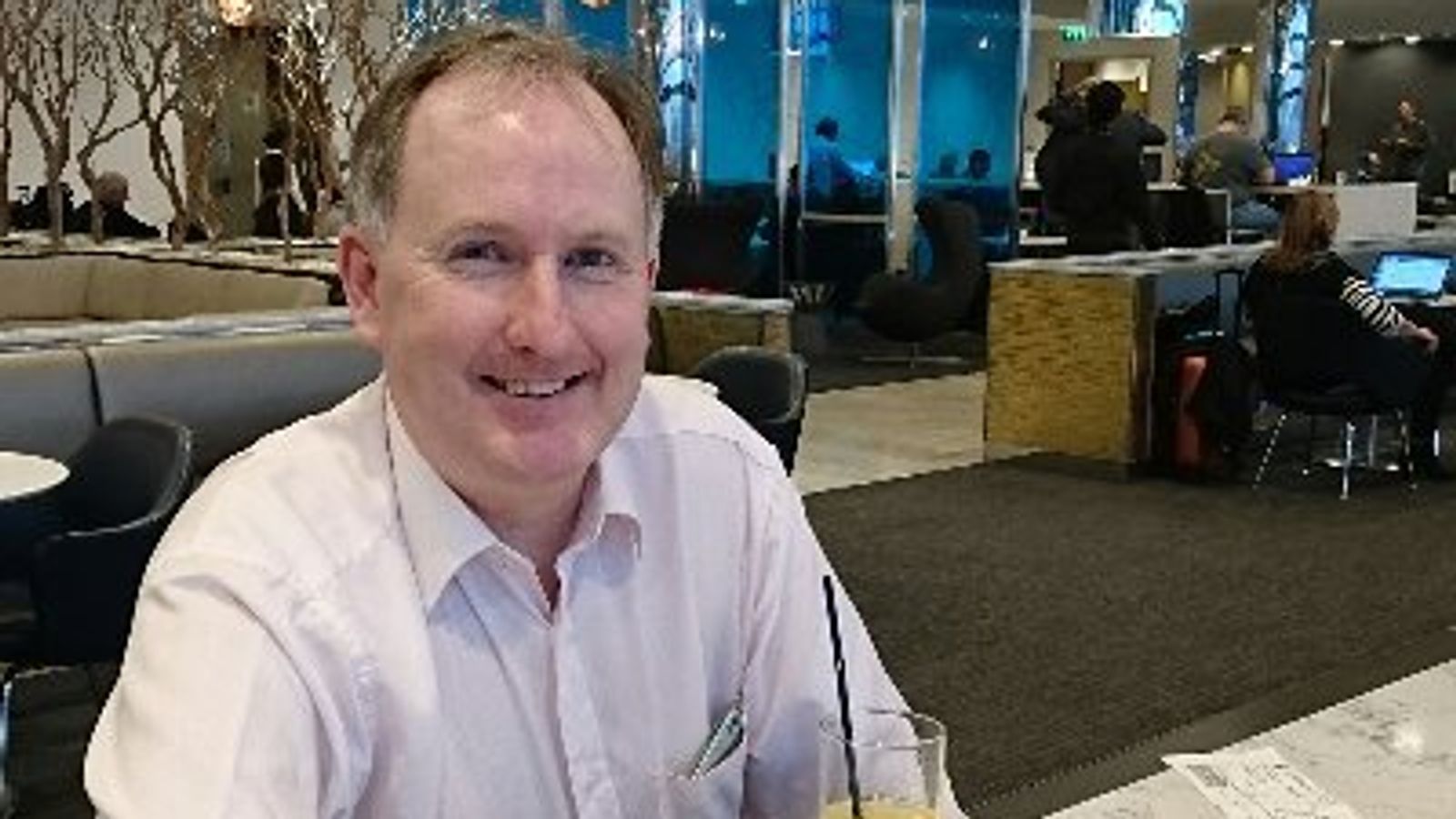 An unemployed dad who tweeted to say he was feeling "rock bottom" has been inundated with messages of support from around the world.

He wrote: "I am not ok. Feeling rock bottom. Please take a few seconds to say hello if you see this tweet. Thank you."

The tweet was met with thousands of messages, greetings and pictures and videos of the likes of animals and nature in a bid to cheer him up, with more than 100,000 replies.

It also garnered the attention of celebrities, with actress Sophia Bush replying: "Hello Edmund! We don't know each other, but I know that so so so many people are feeling heavy right now.

I am not ok. Feeling rock bottom. Please take a few seconds to say hello if you see this tweet. Thank you.

"The toll of this year is immense. Just remember that it's a relay; we can all share the baton. You're not alone. Better days are coming. You deserve to see them. Sending [heart emoji]".

Speaking on This Morning on Monday, Mr O'Leary, who has struggled for depression for around 10 years, said: "The reaction to my tweet has been absolutely phenomenal."

He said the tweet was prompted by him feeling isolated on Friday night when there "wasn't much more I could take".

"Nearly 19 million people across the globe have viewed my rather, in my opinion, mundane tweet," he added.

Mr O'Leary, a trustee of mental health charity Love Me Love My Mind, said that even though he would love to respond to every person who has reached out to him, he would "have to employ staff" to do so.